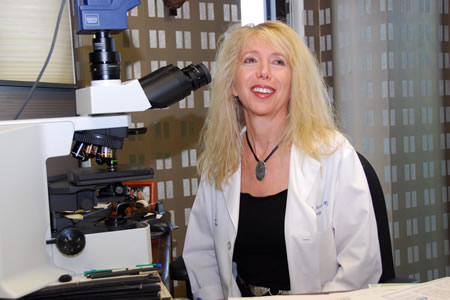 Blonde woman next to microscope 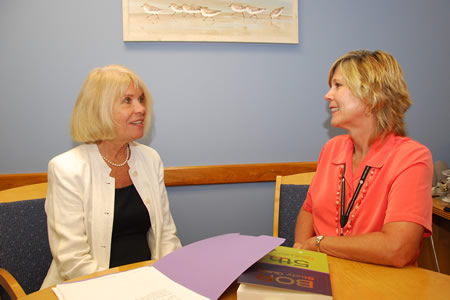 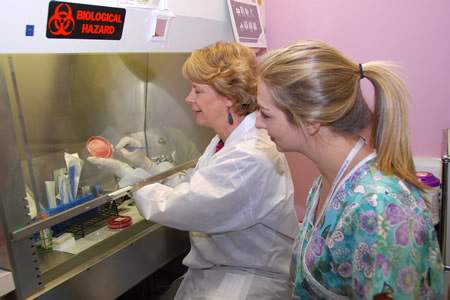 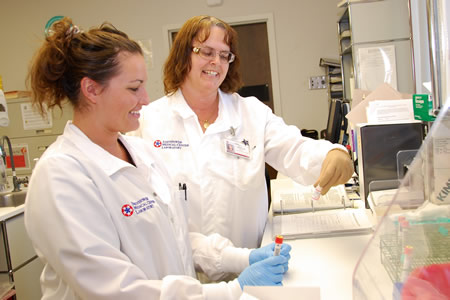 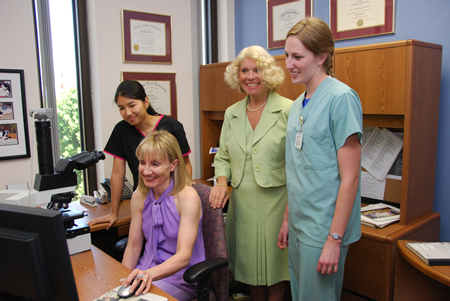 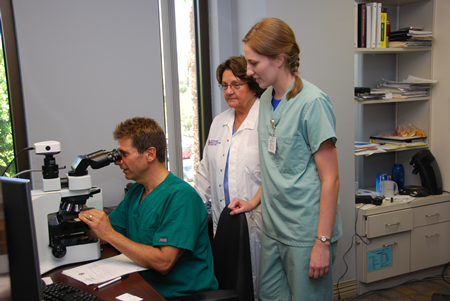 Man looking through microscope with two women behind him 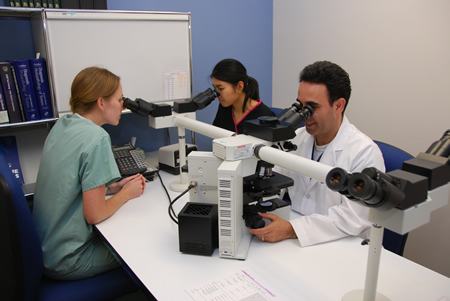 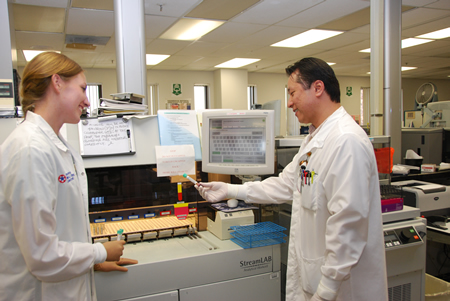 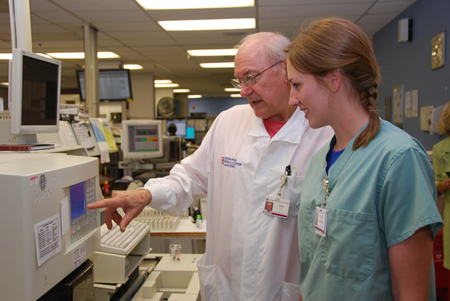 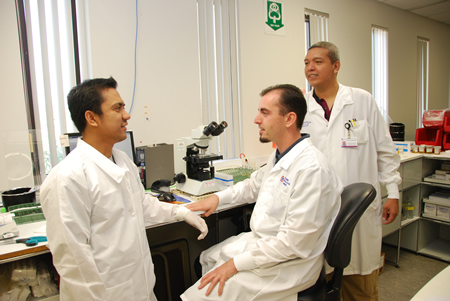 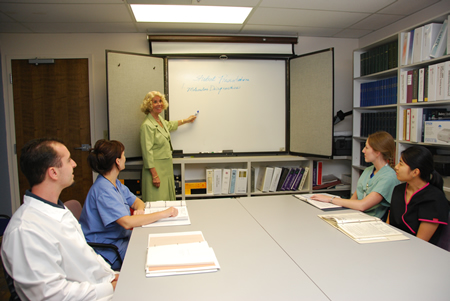 Woman pointing at white board 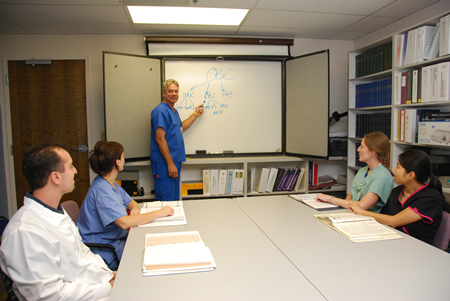 Man pointing at white board

In 2009 Eisenhower Health unveiled its newly expanded Tennity Emergency Department. Named for Eisenhower supporters Marilyn and Bill Tennity, the 44,000 square-foot, state-of-the-art facility more than doubles the size of Eisenhower’s emergency department with a total of 42 treatment areas. The Tennity Emergency Department was designed to create a safe, healing environment for patients and families. All of the 37 new treatment rooms are private, and decorated with warm, soothing colors. The ceilings feature photographic slide shows of natural scenes, such as beaches and mountains, which patients can watch from their beds as they are examined and treated.

The new rooms have been praised by both families and medical staff for the privacy and safety they afford patients — private rooms are not only more comfortable, but also more effective for infection control.

The facility has a number of additional features that will help physicians and nurses enhance patient care. Each room is wired with the latest computer technology and contains its own computer, so that the medical team can enter and review patient data immediately.

In addition to the private rooms, there are also four trauma bays, which can accommodate two patients each. The bays are designed like an operating room theater, increasing Eisenhower’s ability to treat multiple trauma victims in the event of a major accident or disaster.

The expanded emergency department also includes the latest in seismic upgrades, and now exceeds all state and federal requirements for earthquake safety.

Your life. Your career. Awaits.